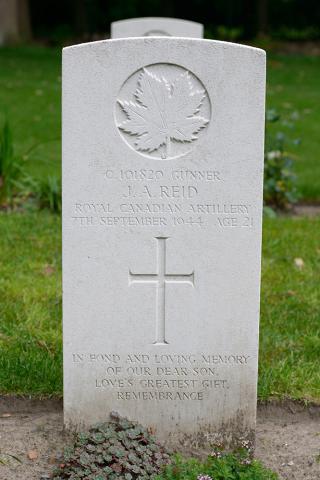 "IN FOND AND LOVING MEMORY OF OUR DEAR SON. LOVE'S GREATEST GIFT, REMEMBRANCE"